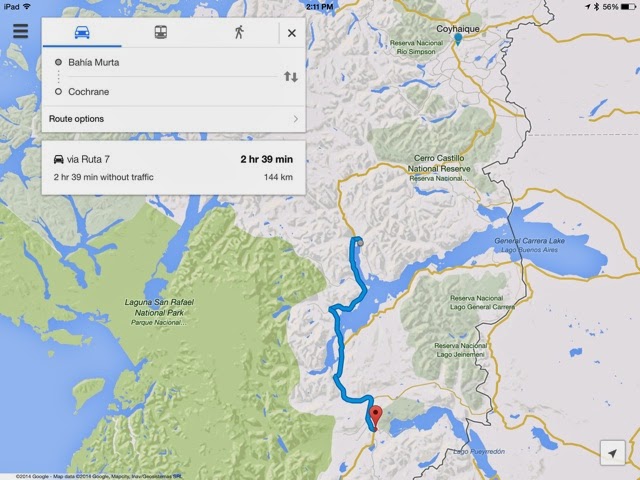 After visiting the Capillas de Marmol we continued down the road towards Cochrane. In the afternoon we drove along the Rio Baker. The megaproject, known as Hidroaysen, that I'm reporting on for the Pulitzer Center had planned to build two dams on the Rio Baker. The other river, Rio Pascua, where there were plans to build dams is not accessible by roads, so an afternoon driving along the Rio Baker was a great opportunity to get footage for my project.
It's a beautiful river! 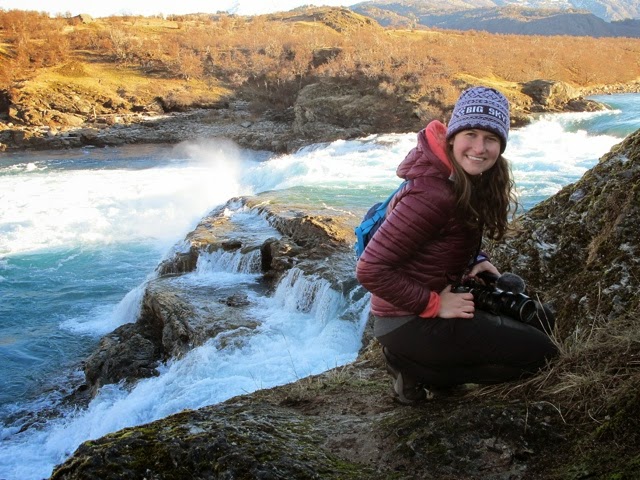 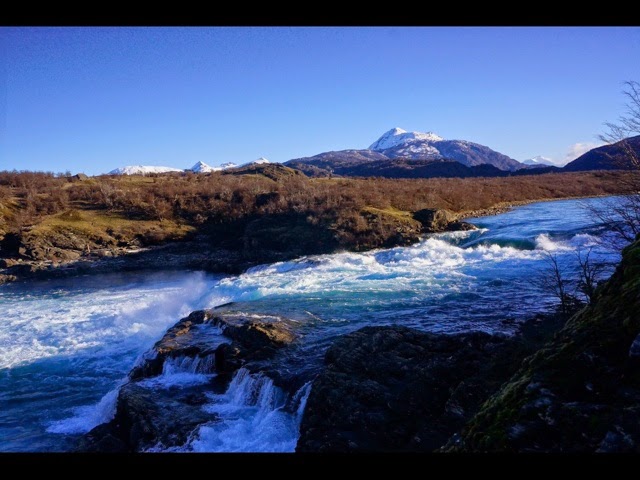 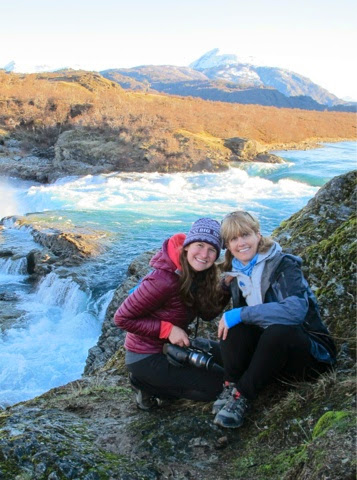 The greatest travel buddy/assistant/gear carrier...and most importantly mom I could ever imagine!!
Posted by Unknown at 6:20 PM