July 1, 2014
We went as far as we could go in Chile and now it was time to cross into Argentina. 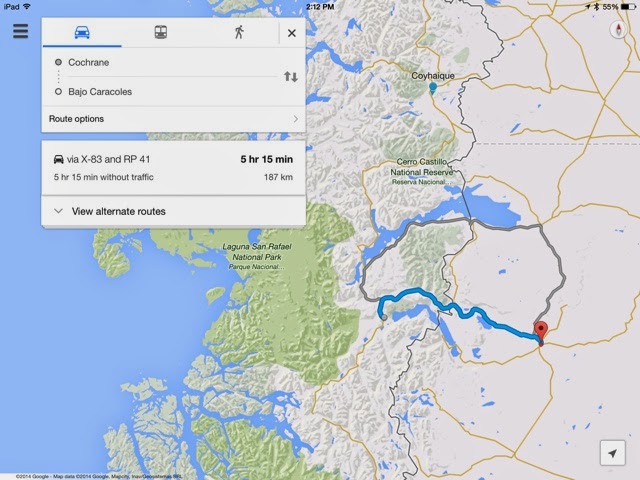 We crossed the Andes and even got to see Doug Tompkins' house in the Chacabuco Valley. Doug Tompkins and his wife, Kris Tompkins, are very involved in conservation in Patagonia. Doug was one of the co-founders of North Face and Kris was the CEO of Patagonia, Inc. They have preserved over 2 million acers of wilderness in Chile and Argentina, and have multiple non-profit, NGOs including Tompkins Conservation and Concervacion Patagonica that are based in San Fransisco, CA, Puerto Varas, Chile, and the office we drove by, Estancia Valle Chacabuco. 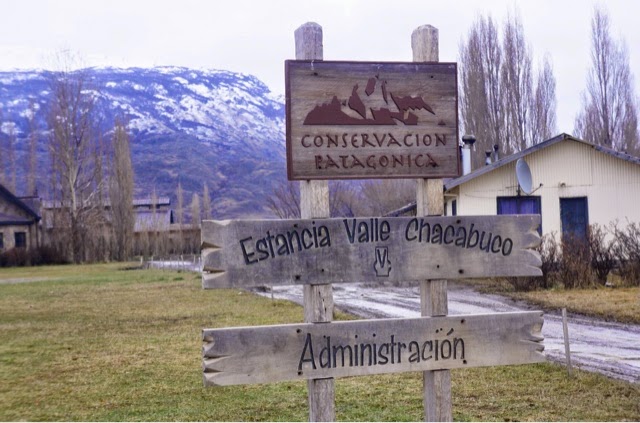 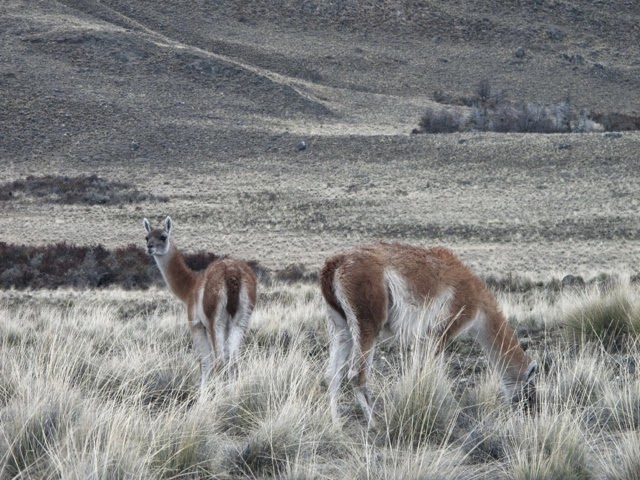 The valley was full of guanacos, a South American relative of the camel, and a member of the llama family. They apparently enjoy having an audience to cross the road because we never saw another car but they always seemed to want to cross just as we were driving by.
...and cows. There are always cows! 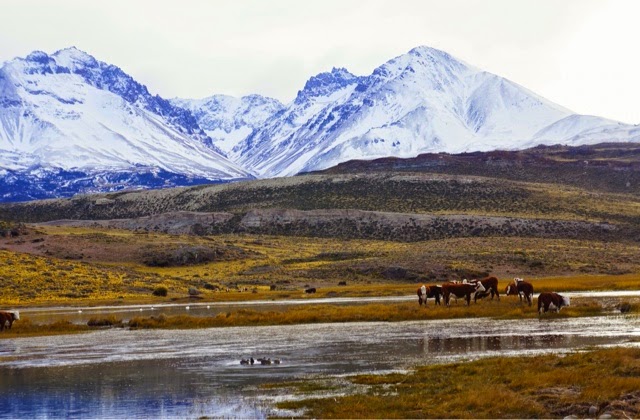 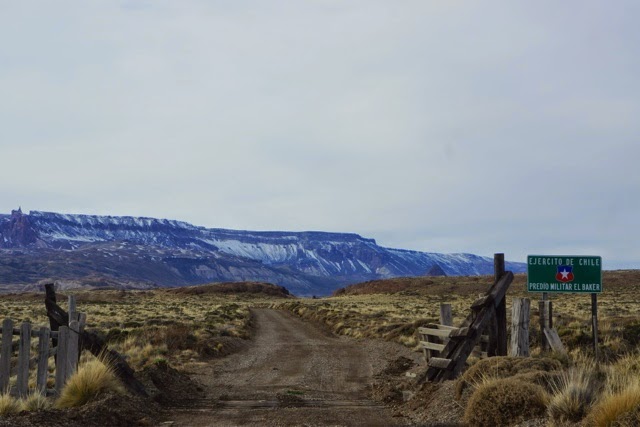 We arrived at the Argentina border crossing in the last few minutes of Argentina vs. Switzerland World Cup Match. The border patrol invited us in to watch. 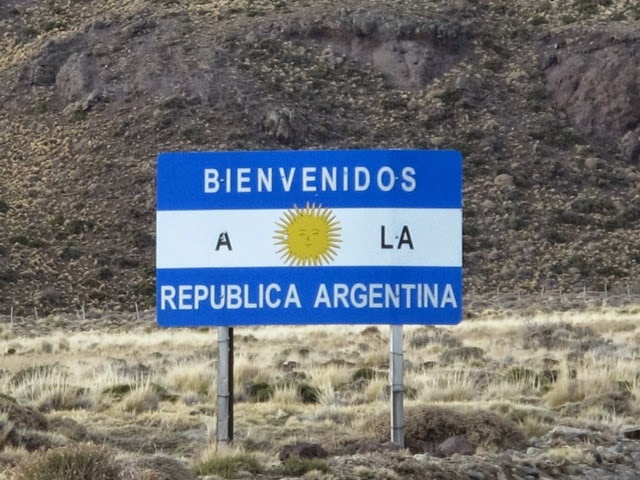 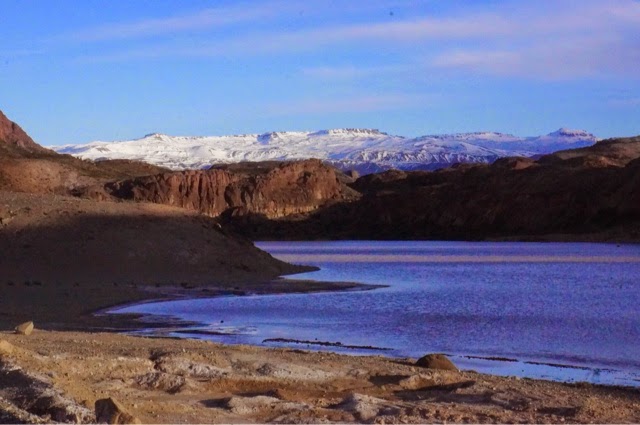 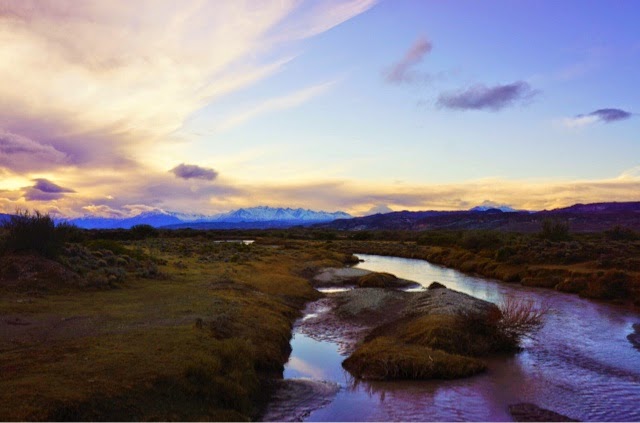 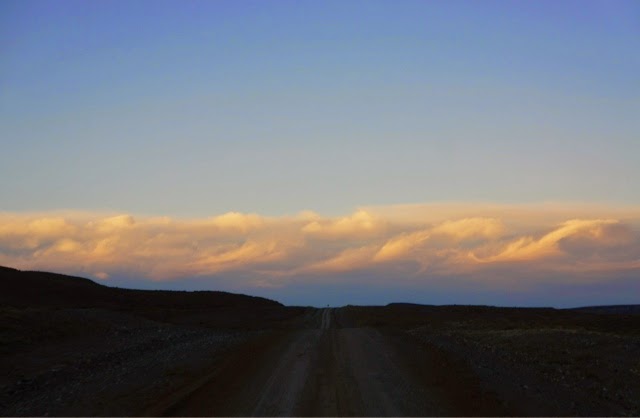